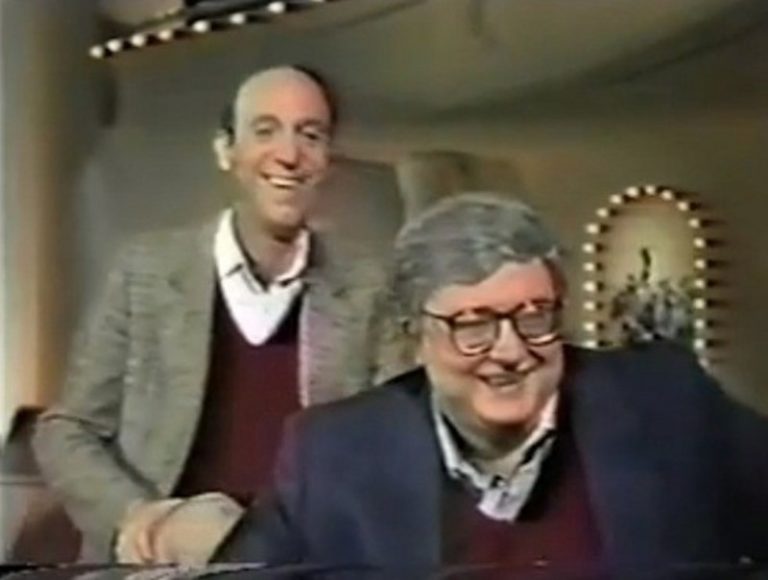 24 thoughts on “The Disney Years”